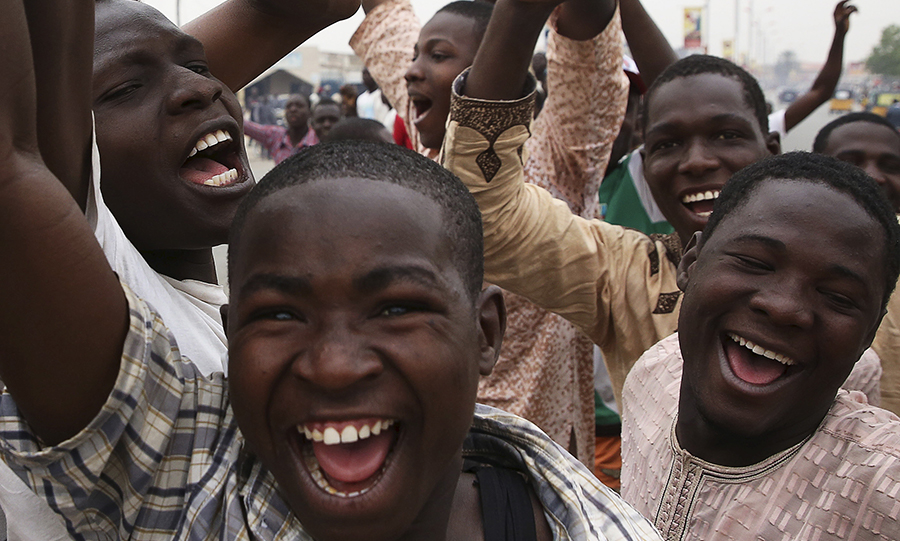 Education in support of the electoral process has become known as "voter education" where the primary target is the voter. There are a number of other areas of education required if an election is to be successful, but these may variously be conducted by political parties and election administration officials. Voter education, on the other hand, is considered to be a separate and discreet function. It is usually identified as a function of the electoral authority and is occasionally subcontracted by them to private companies and civil society organisations. It is also fostered by public interest organizations independent of any mandate by the election authority.